Lessons the US could learn to reduce traffic fatalities

Surprisingly,  Almost all developed nations have seen a decline in roadway deaths over the last decade, while the US has seen a 30% rise in roadway deaths. Many people attribute this to cellphone usage, and to high stress levels, but other countries have these issues as well–especially during the Covid pandemic–but yet are not showing the same increases. Americans are more than twice as likely to die in a crash as Canadians, our close neighbor to the north. When we contrast the US with Japan, it’s even more startling. Though Japan had a very high death rate in the 1960’s, since then they have made significant changes which have made their roadway deaths less than 3 per 100,000 people, compared to the US which has over 12 per 100,000 people. 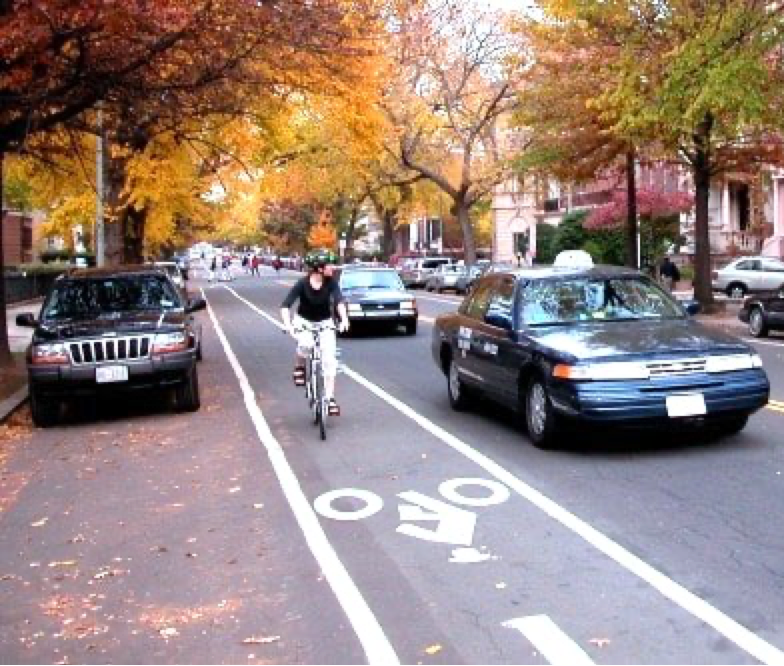 Why would this be? There are a few reasons that Japan has been able to make this improvement, which point to useful changes the US could consider as well.

How other countries have improved their rates of traffic fatalities 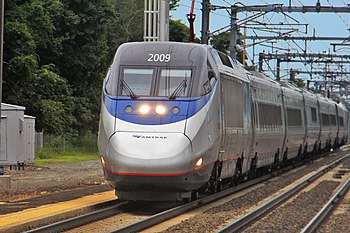 Make rail travel and public transit easy, frequent, and reliable. Transit options that go where you need them to, and take less time than driving a car there will increase the likelihood of people using them, instead of driving individual cars. In Japan, it costs more to take a rail trip than drive, but as it is so convenient, it’s chosen instead of driving. 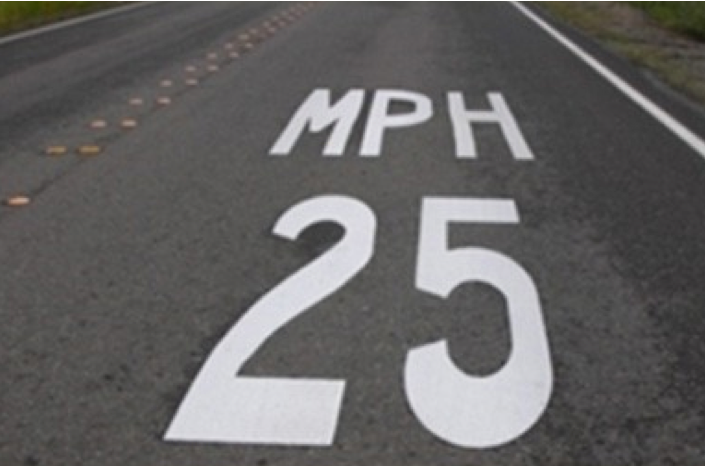 Reduce speeds on roads, and narrow the road for better visibility. This allows pedestrians–especially children walking to school–to be more safe. The number of children who walk or biked to school in the US was 40% in 1970, but has dropped to less than 15%. This is due to the increase of streets with higher speeds which makes parents worry for children’s safety. 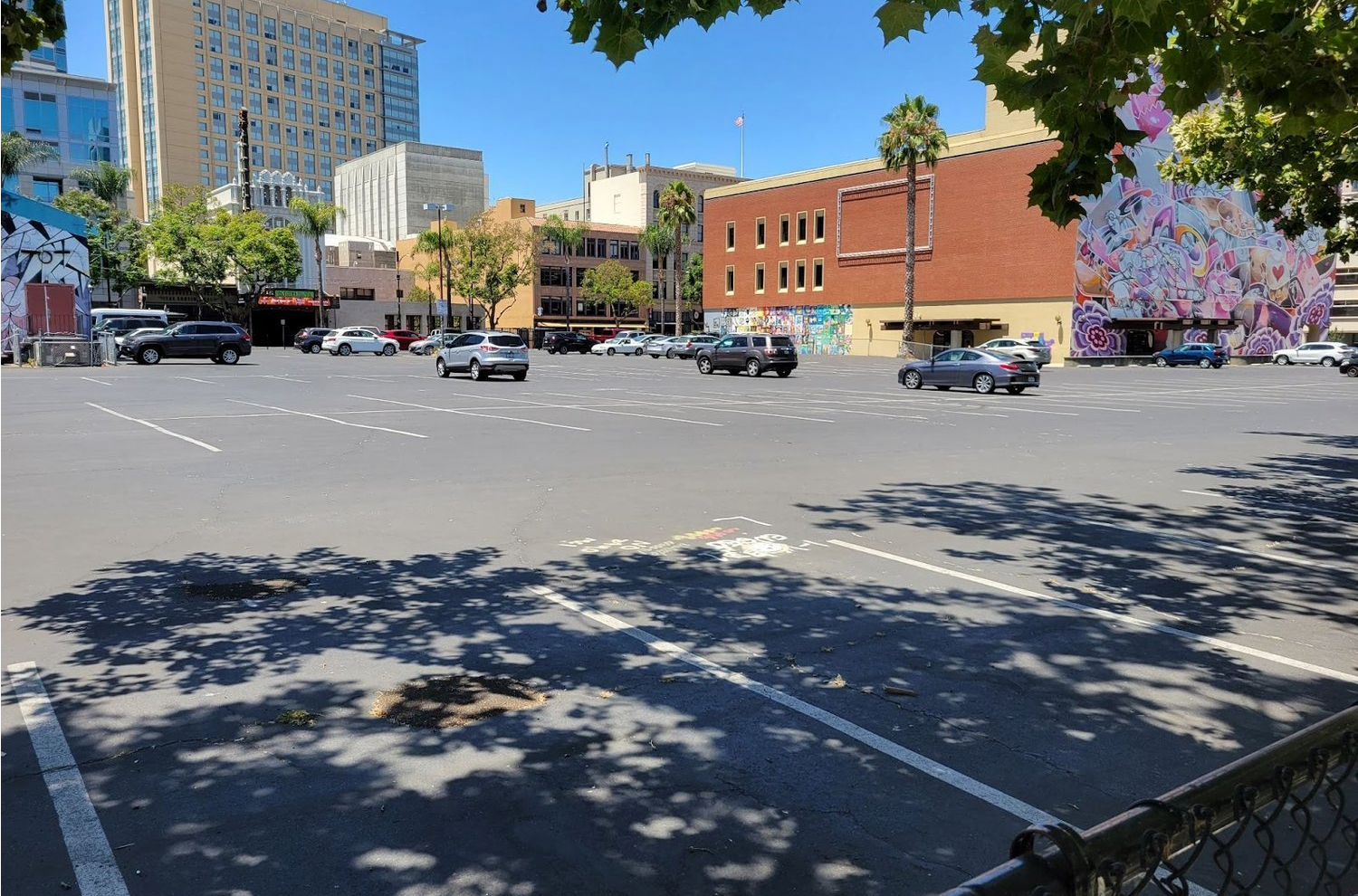 Reduce parking, and require a non-street parking spot for purchasing a car. Though this is likely unpopular in the US, it is clear that parking minimums for construction create pedestrian unfriendly and less cities. Eliminating the parking minimums would allow for greener spaces that allow for bike and pedestrian traffic, not just big parking lots. 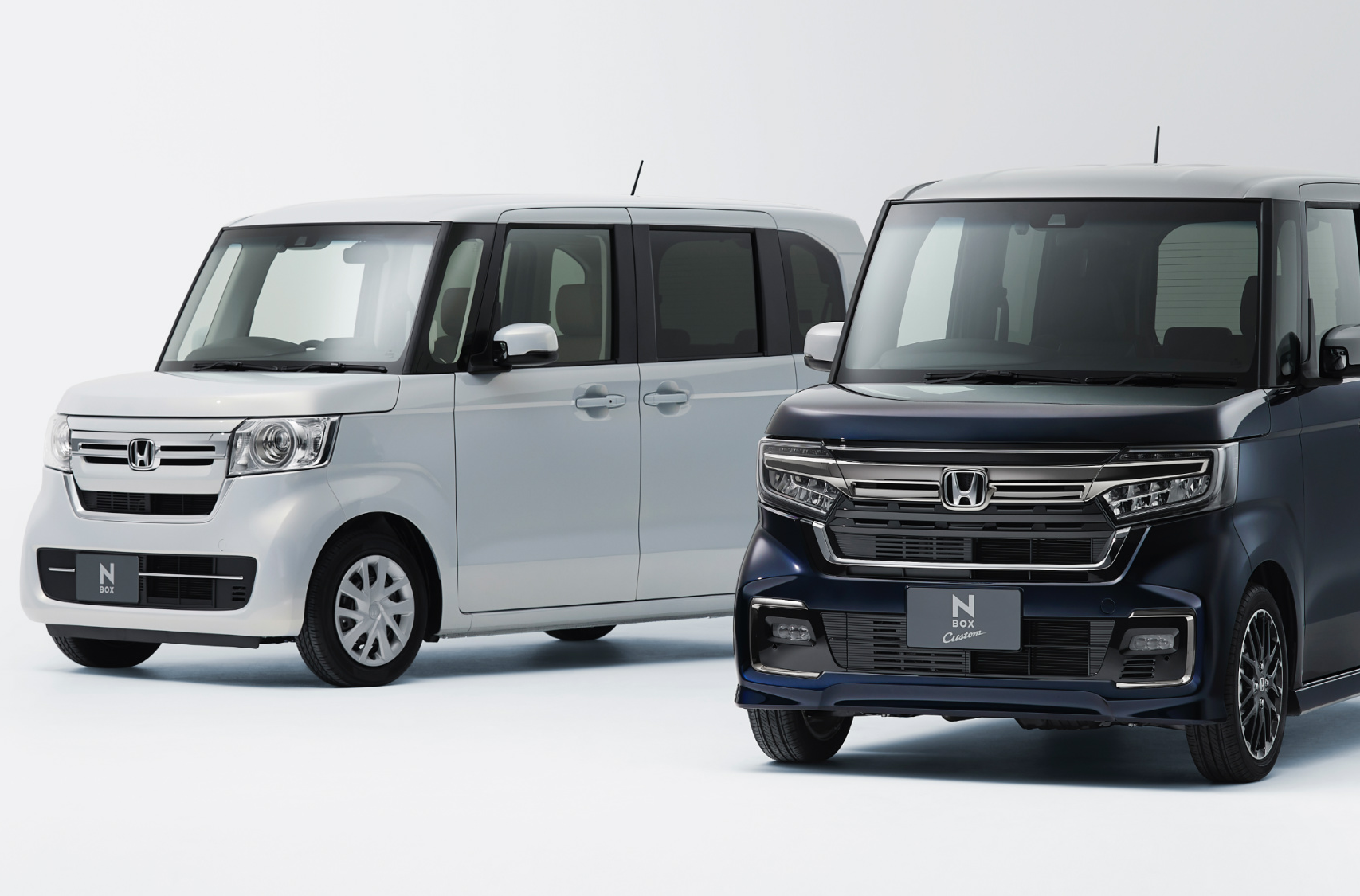 Allow non-highway “mini cars” at affordable prices to be sold. These vehicles have not shown to be more dangerous for occupants, but are safer for a pedestrian, cyclist, or another car is hit by one. The few of these allowed in the US have been sold at higher prices,so are less appealing. As most trips are short distances, these are a great 2nd car option for many families.

Though some of these might be unpopular, there are many ways that the US could change the trend of increasing deaths to pedestrians, cyclists, and passengers alike that are doable now. Some states and municipalities are considering changing parking minimums, and reducing speeds and adding traffic calming measures. Check your local municipality to see how you can encourage this to happen. (For Cupertino, see here for traffic calming.)