Phase II of the new bike lanes installed along McClellan Road have been awarded “Project of the Year” in the under $2 Million dollar category by the Silicon Valley Chapter of the American Public Works Association (APWA). The specific winning portion of the lanes is from Stelling to Torre, which are one section of the full length which currently extends from Imperial Avenue (near Monta Vista High and Lincoln Elementary) to Torre Ave (at City Center and the entrance to the Regnart Creek Trail). 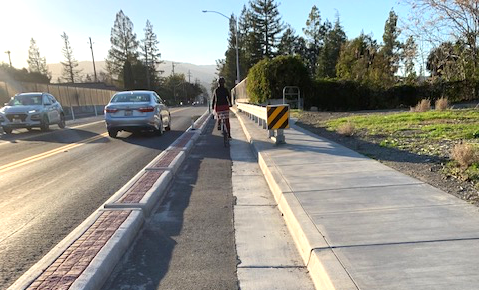 This particular section was completed in a very efficient manner. As current Mayor Darcy Paul stated, “…our Public Works Department…completed this project in less than a year from start of design to completion of construction…” 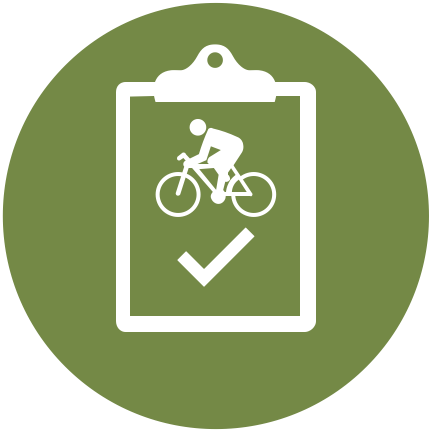 Learn more about the McClellan Road separated bike lanes here, including costs, timing and how WBC has advocated for this project. 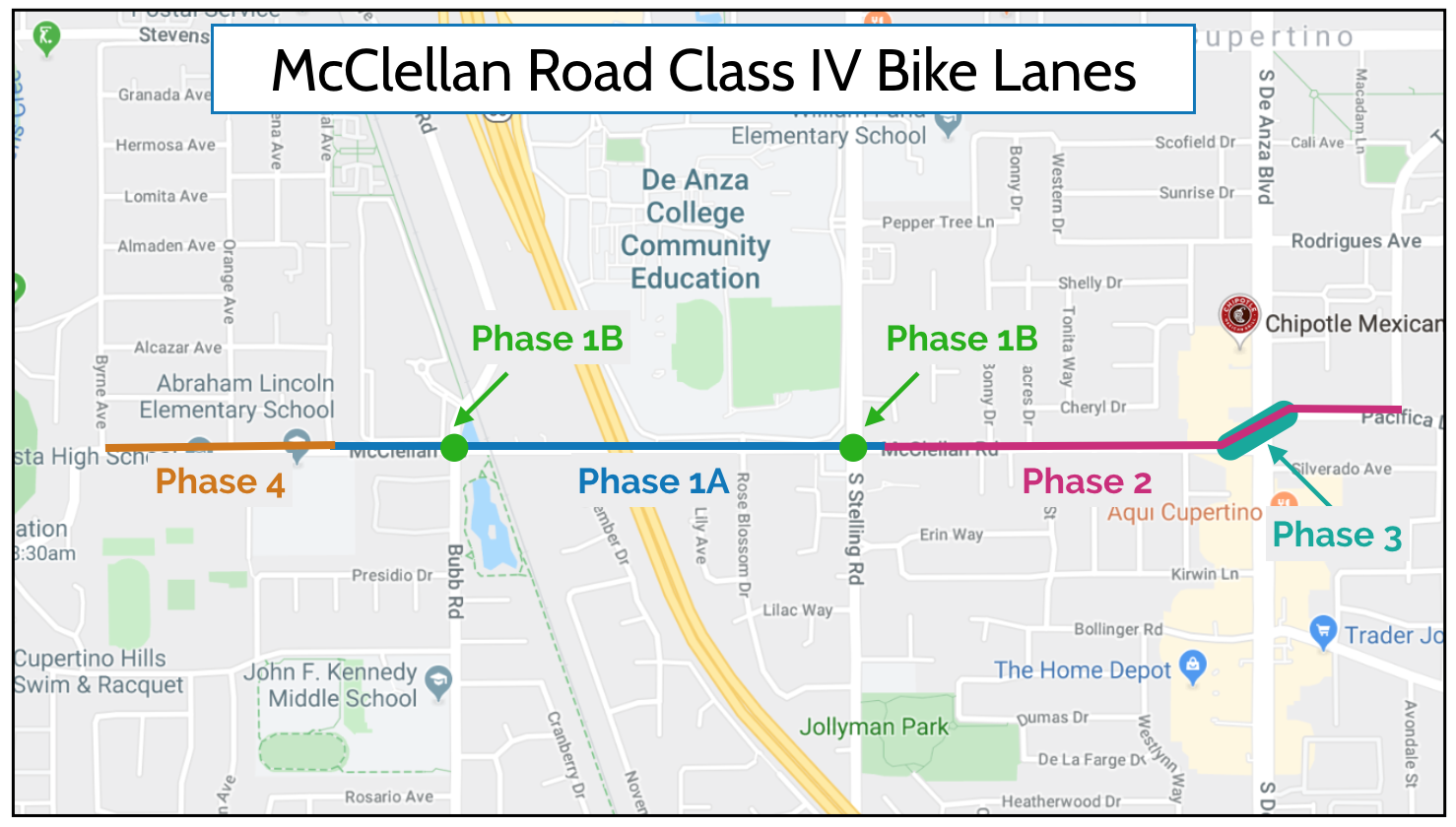 These bike lanes, which have concrete dividers to separate them from the vehicle travel lanes, have been a boon to cyclists of all ages and abilities. “The McClellan Road Separated Bikeways Project implemented much needed accommodations to provide safe alternatives to vehicular travel on a primary east-west corridor which connects City Hall, the library, and several schools,” said Daniel Gonzales, APWA Silicon Valley Chapter President.

Walk-Bike Cupertino is proud that we have participated in significant advocacy efforts to encourage this project to be funded by the City of Cupertino. We are pleased that it has been recognized for the benefit it will provide to our many residents, and are grateful to the City Staff and City Councilmembers that made it possible.