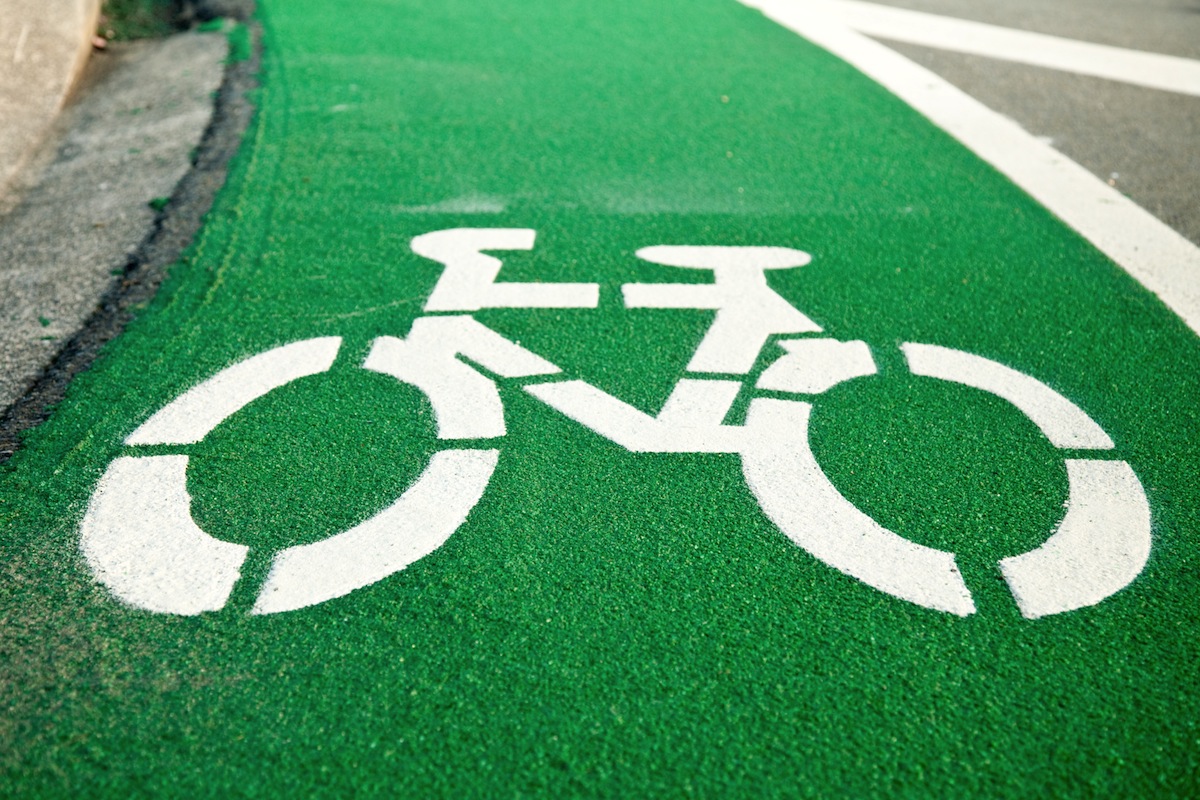 The Cupertino City Council passed its FY16 budget which starts on July 1, 2015.  Of the roughly  $114M total city budget, approximately $800K was approved specifically for bike improvements and $827K for sidewalk improvements in the Monta Vista neighborhood.

Since June 2014, the council has committed nearly $1.5m (exclusive of the $827K for sidwalks)  to largely complete the 2011 Bike/Ped plan and significantly add to lane markings and green bike lane paint throughout the city and close to our busy schools.   This is a significant turnaround, but as we know –  there is much work to be done to make it Safe and Easy to walk and bike in  our city.

Of particular note,  there  are funds allocated to two of the major Walk-Bike Cupertino initiatives:

Per Timm Borden, Director of Public Works, funding for additional and related projects include:

The proposed bike projects,  which can be found at this website’s Projects menu, also include many small projects that will modify auto traffic barriers to allow shorter and easier bicycle/walking routes from point to point.  Originally these barriers, which are common throughout the city were constructed to restrict auto/commute traffic.  If you have your own “short-cut” idea, please post it in the Projects suggestion box and it will be forwarded to the city promptly.