We are pleased to recognize former mayor Rod Sinks with the Walk-Bike Cupertino Lifetime Achievement Award for his extraordinary support of alternative transportation in the region over the past ten years, and former Mayor of Cupertino Steven Scharf with the Walk-Bike Cupertino Advocate of the Year Award, for his committed support of walking and biking projects during his tenure on the City Council from 2016 to 2020. 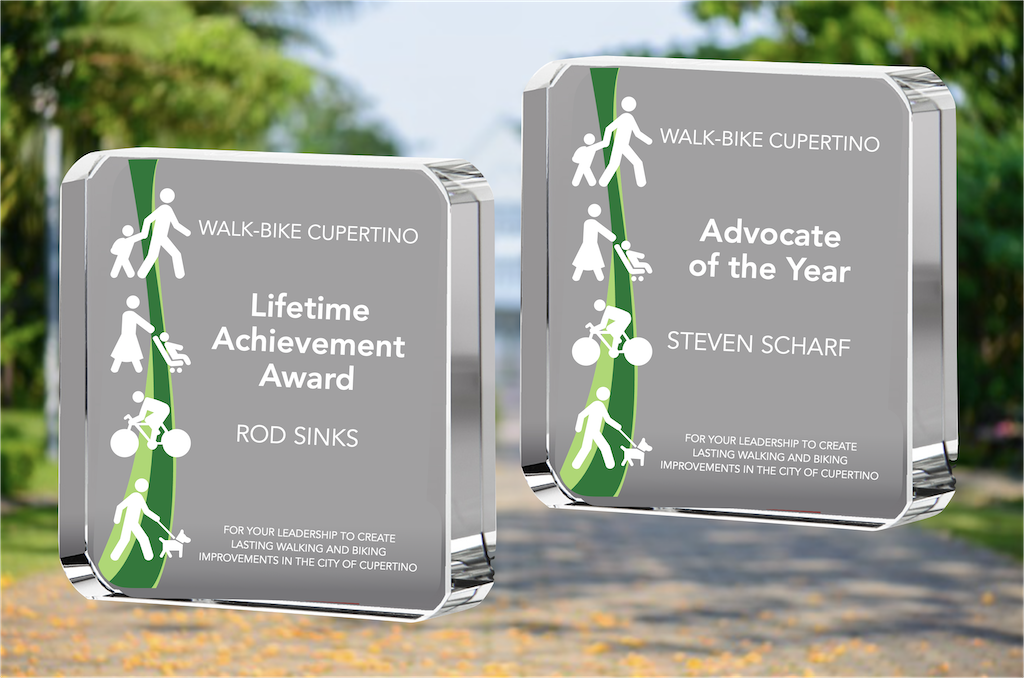 “Both these leaders have had a notable impact on our city — our community is now more livable, sustainable, and friendly to walking and biking. The many projects they championed will live on as their permanent legacy and an enduring benefit to generations of Cupertino residents.” says Walk-Bike Cupertino Founder Larry Dean. 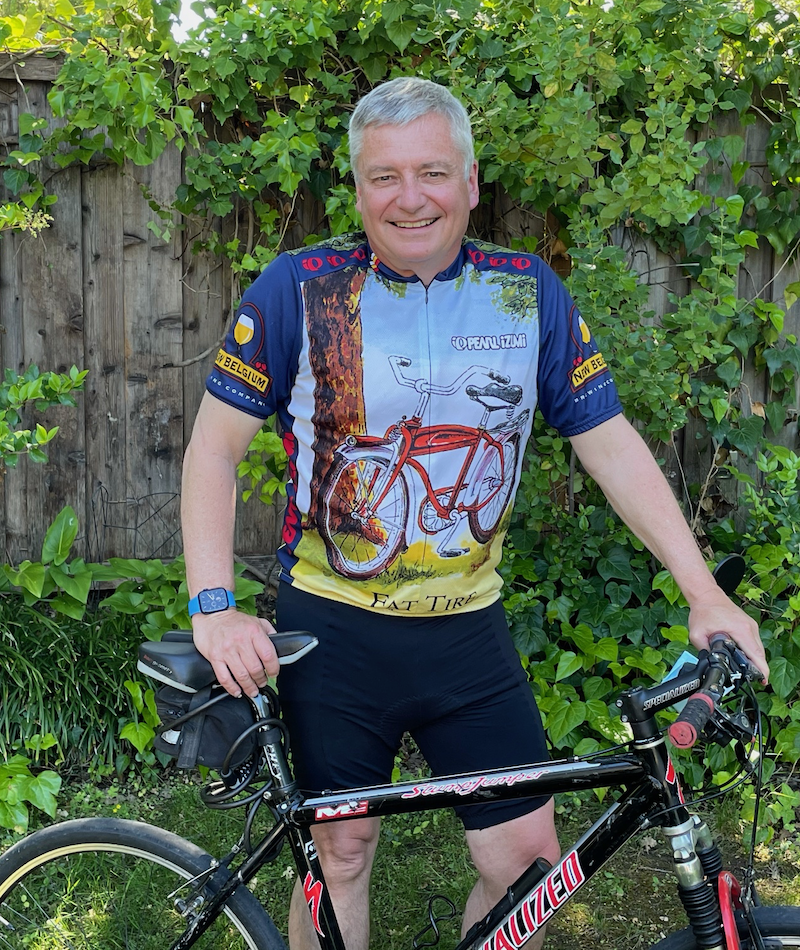 Rod has played a unique leadership role in both local and regional transportation issues. He led Cupertino’s development of major bike/ped improvements which resulted in the city committing more than $35M to bike and pedestrian projects over the past ten years, irrevocably changing the city for the better.
As part of the VTA Board, Rod increased VTA’s attention to traffic and transportation needs for Cupertino and the West Valley. His Measure B funding efforts for bike/ped improvements have generated over $7.0M in Measure B grants for the city. 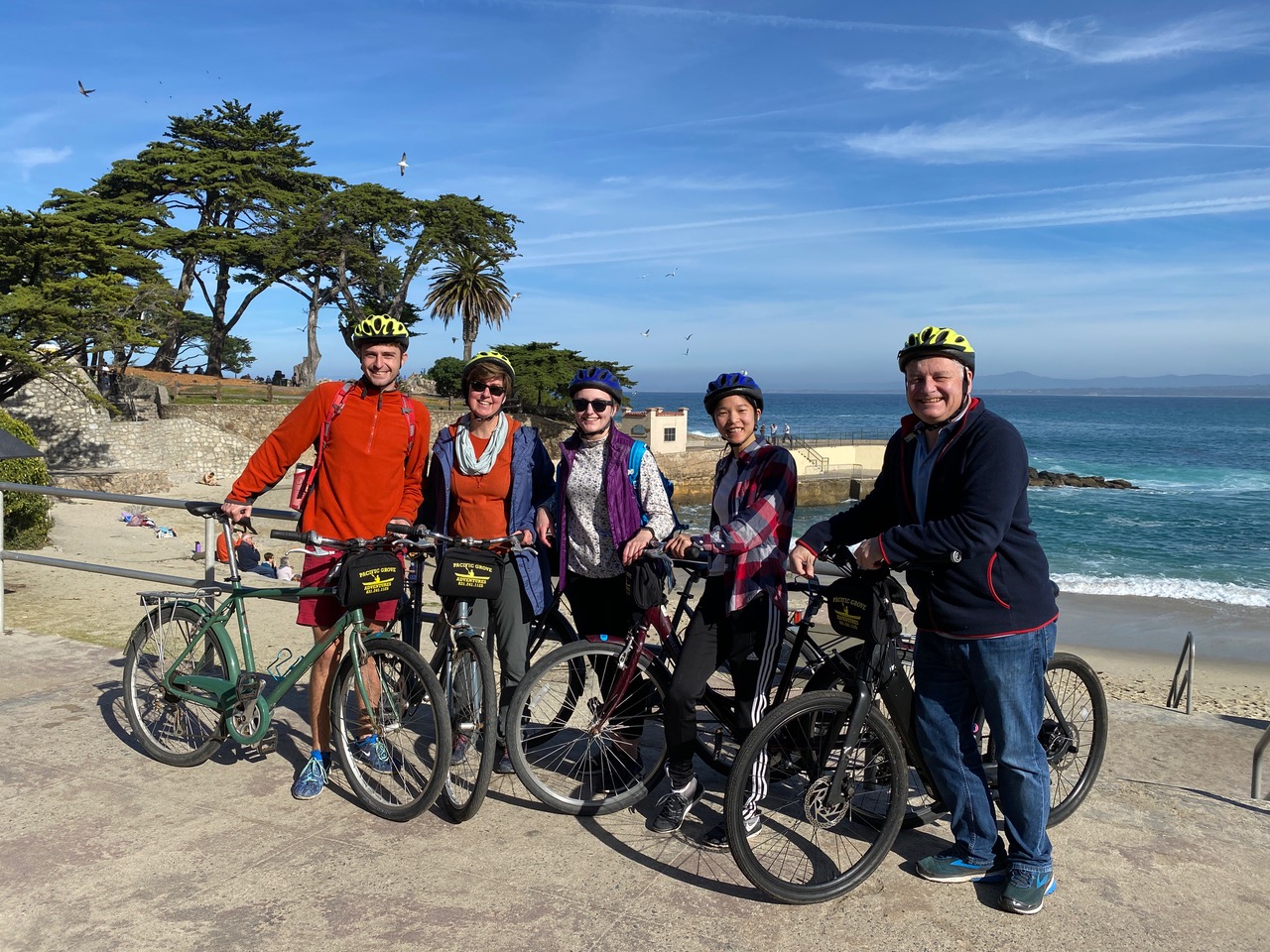 Advocate of the Year 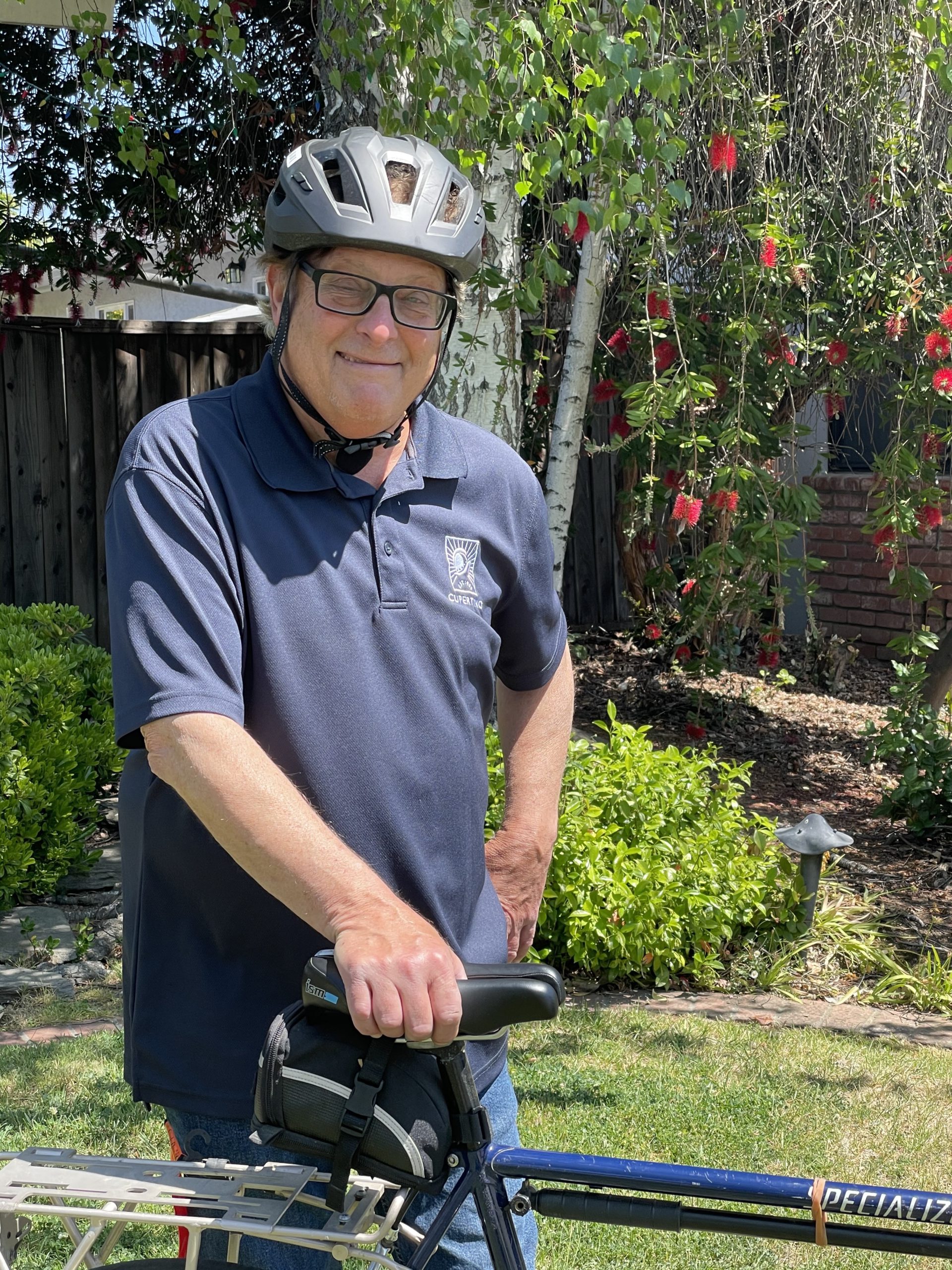 As Mayor and Councilmember, Steven was a consistent and strong champion of multiple bicycle and pedestrian projects including the Linda Vista trail, Regnart Creek trail, McClellan Road protected bike lanes, Stevens Creek separated bike lanes, and Carmen Bridge. Many of these projects were funded and begun during his tenure as a result of his support.
Steven’s commitment to bicycle and pedestrian projects drew support from both residents and his fellow council members. Many of the projects brought forward to a council vote ended up as 5-0 votes in favor of the projects, in large part due to his leadership. 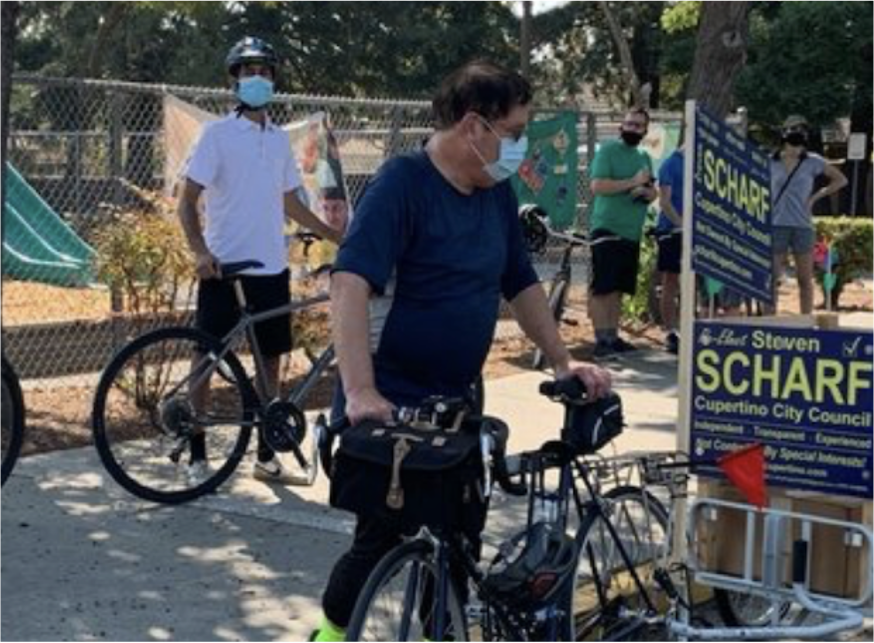 Steven even campaigns by bike!