At the February 2, 2021 Cupertino City Council meeting, the Council approved a contract with Granite Rock (Correction: we incorrectly named the contractor as Granite Construction in the newsletter) to re-engineer Bubb Road. The changes will extend from Results Way to the South (close to McClellan Road) to the Stevens Creek Boulevard intersection near the Cupertino Post Office. The $775K contract stipulates that construction will begin in March 2021. The project plans are shown below.

Major features of the project will include: 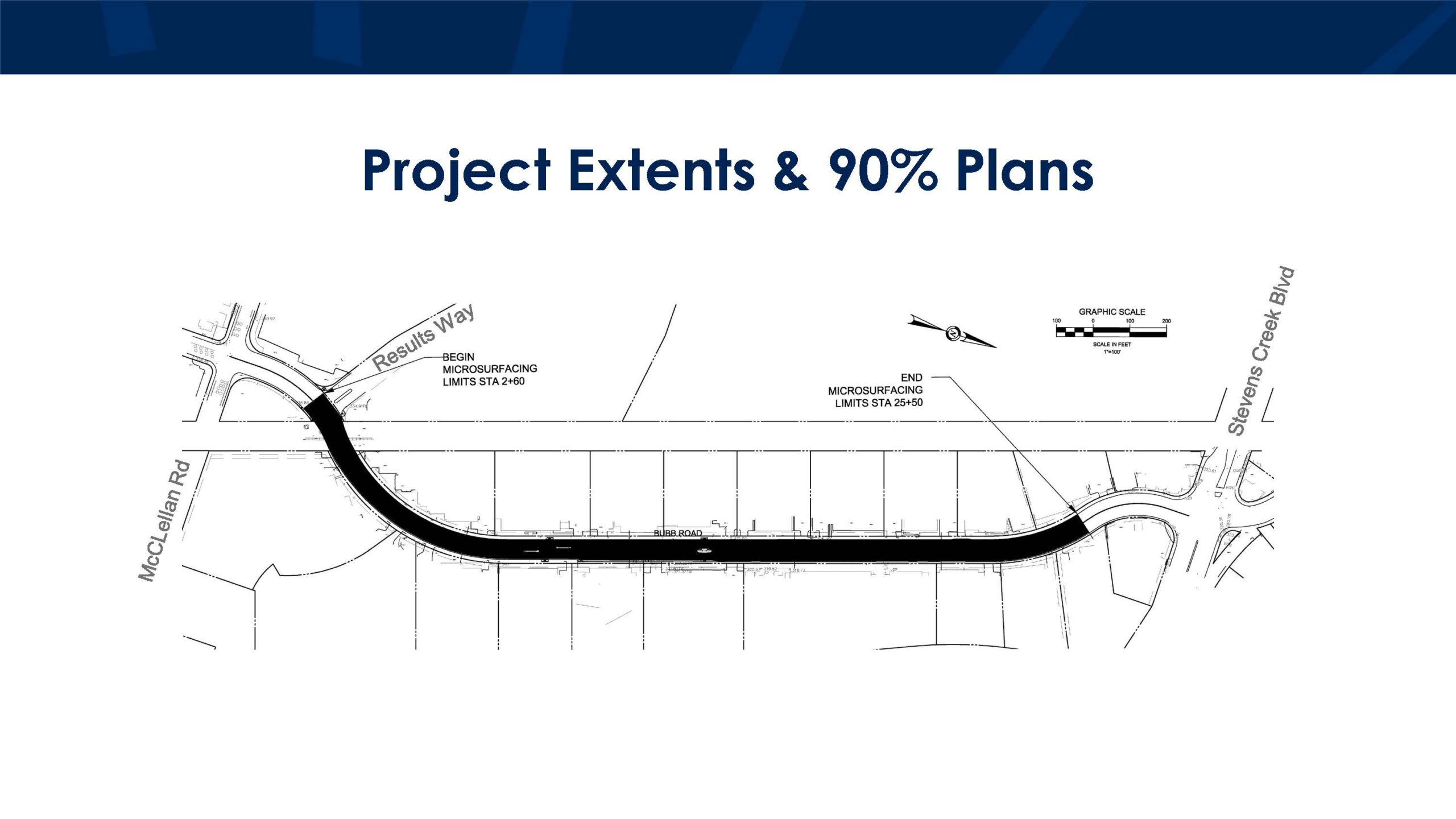 The extent of the project. Click on the image for a larger view. 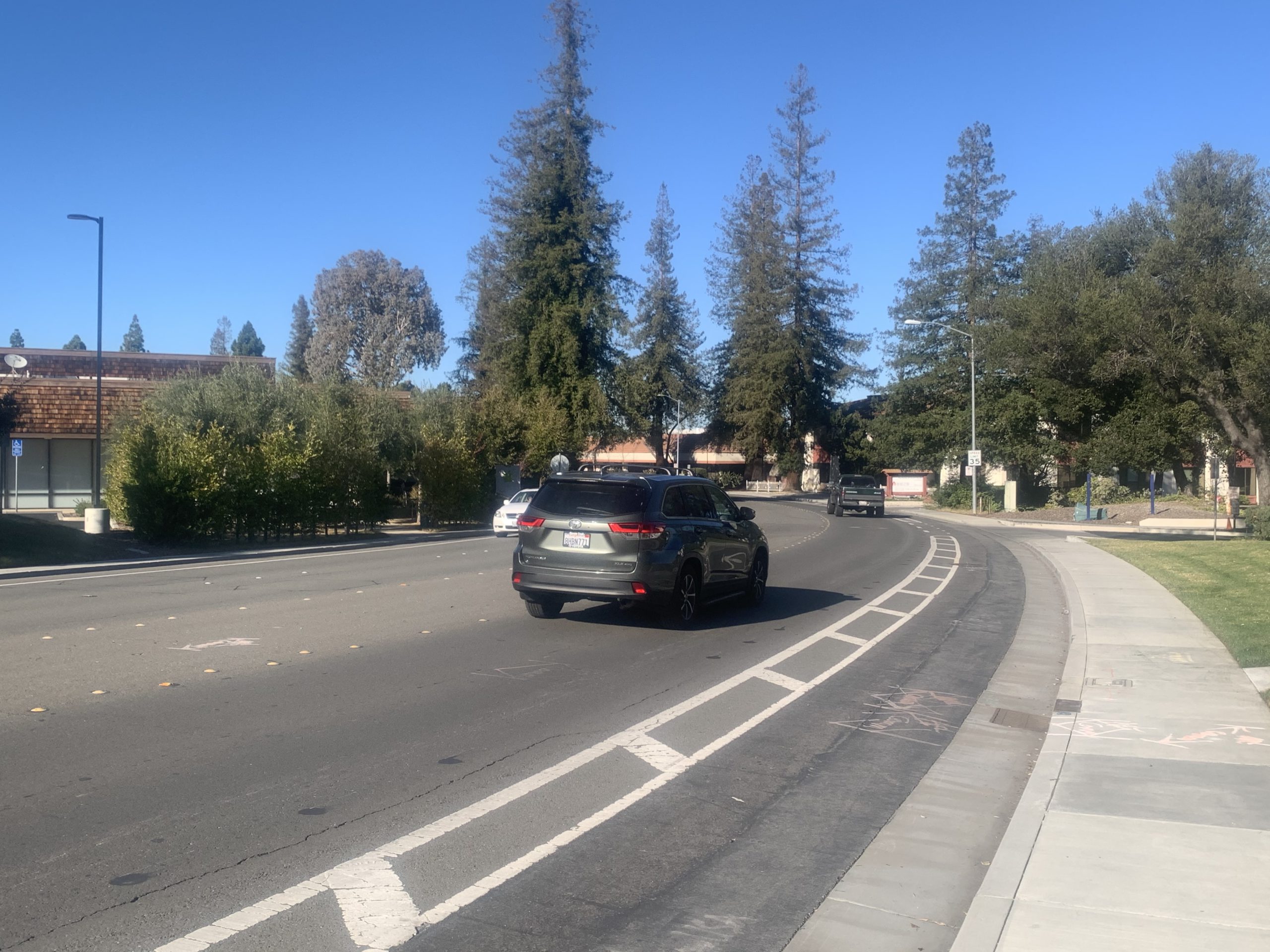 What other projects has Apple funded?

The new plan for Bubb Road. Click on the image for a larger view. 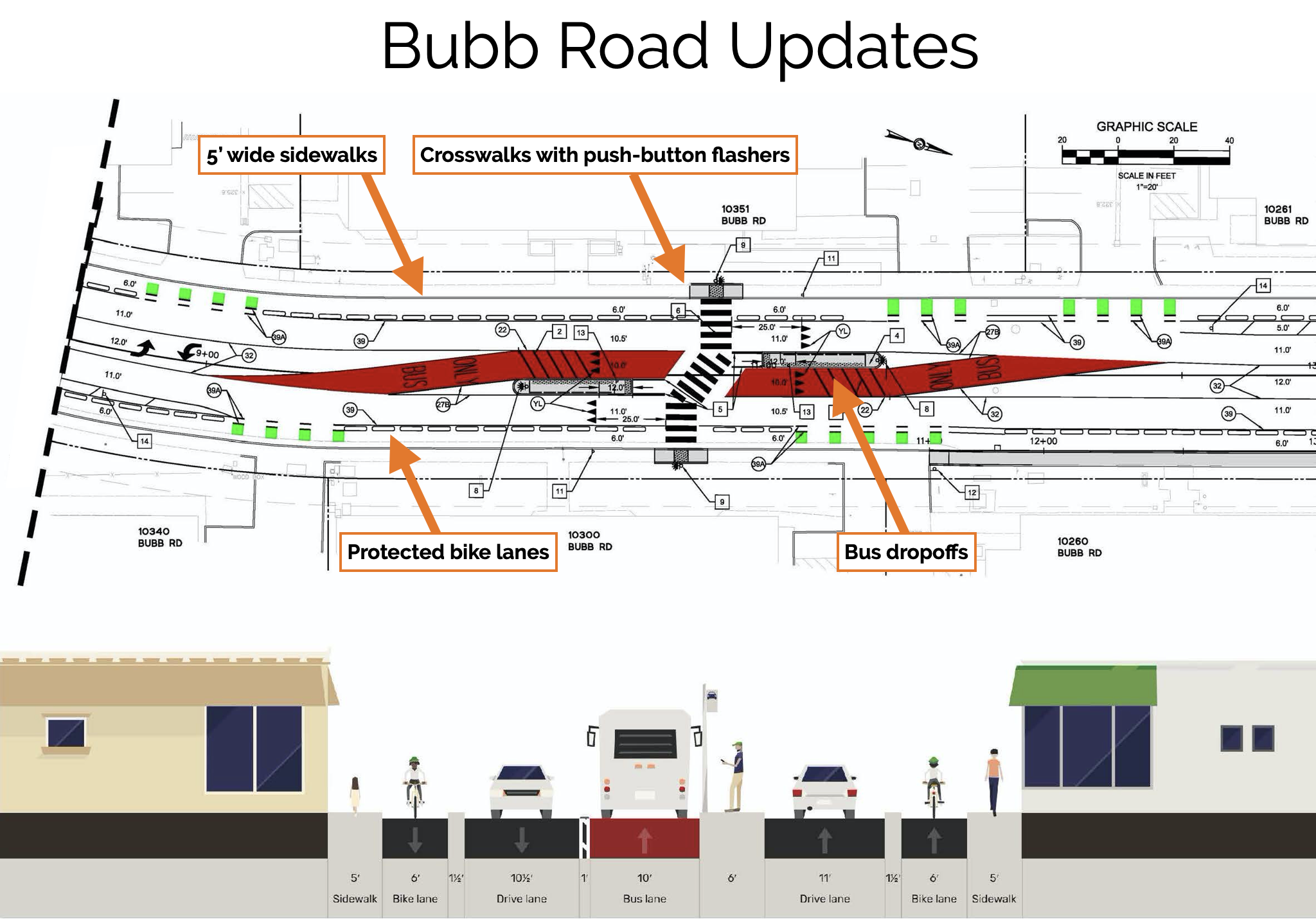